We want to share additional precautions we will be taking to ensure the well-being and safety of our team and patients, here at Asheville Smile Center.
Read More
Schedule an Appointment
New Patients Call:
828 585 4049
Existing Patients Call:
(828) 684-1633
600 Julian Lane, Suite 610, Arden
NC 28704 | Directions

Dr. Christopher Port
YOU BELONG HERE
Get Social With Us
Blog

Sleep apnea causes explained by your dentist near Arden 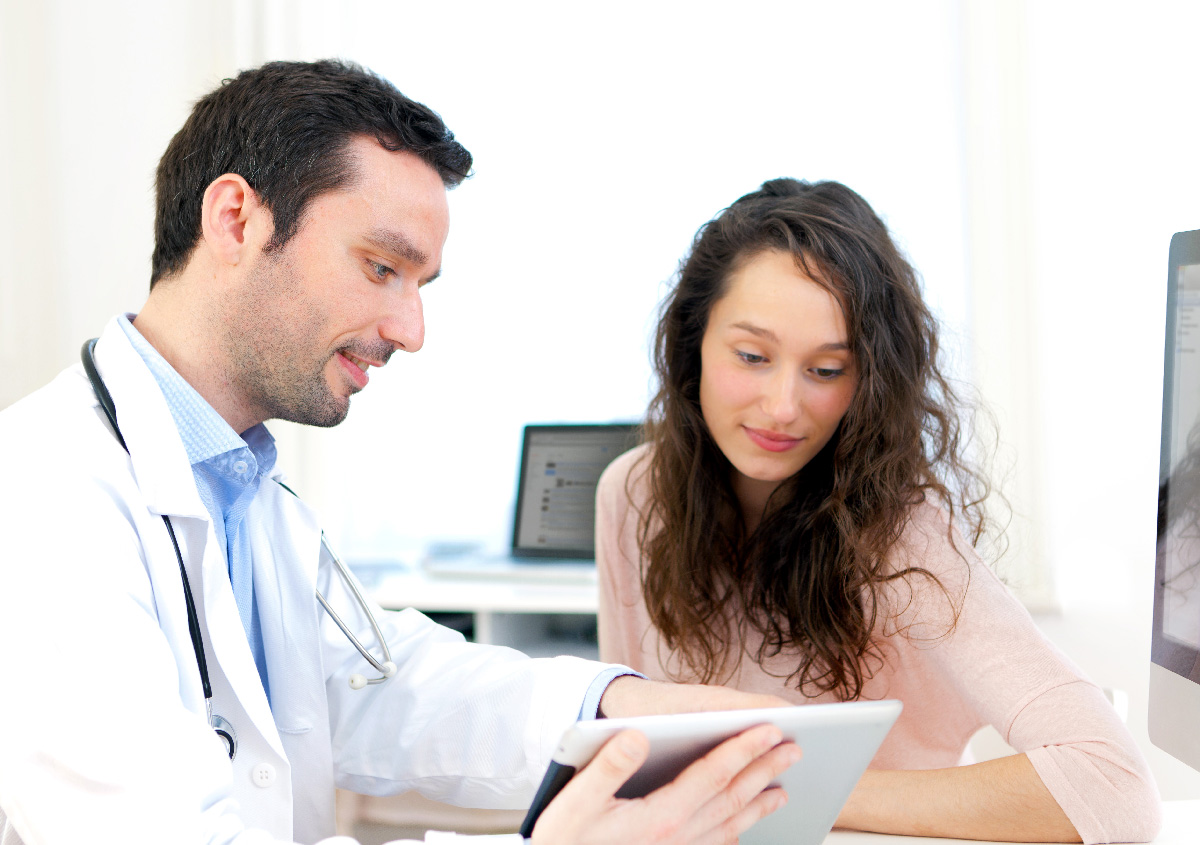 The brain responds to the lack of oxygen by releasing a shot of adrenaline through the body. This disrupts sleep just enough to restore breathing, but not enough to cause conscious waking. Physically, the person experiencing an apnea episode may choke or gasp loudly, and resume snoring. Within minutes, airflow may once again become blocked and breathing interrupted.

When the body does not receive an adequate amount of rest, there is a risk to health and wellbeing. Sleep apnea, in particular, causes a number of problems in a very short period. In our dental practice near Arden, we work quickly to address obstructive sleep apnea to help patients guard their health. Scientific research shows that poor sleep can lead to various issues, including mood swings, depression, hyperactivity, lack of productivity, and decreased memory – with symptoms beginning after just a week of inadequate sleep.

One of the challenges with obstructive sleep apnea is in determining the cause of symptoms. Because sleep apnea sounds like chronic snoring, it is easy to overlook the hidden danger that is lurking. One way to protect your health is to consider whether you have one or more of the risk factors associated with this condition. When combined with symptoms, the recognition of risk factors could lead to a confirmed diagnosis and, most importantly, optimal treatment. Indicators that you could be at risk for obstructive sleep apnea include:

Back to Sleep Apnea Page 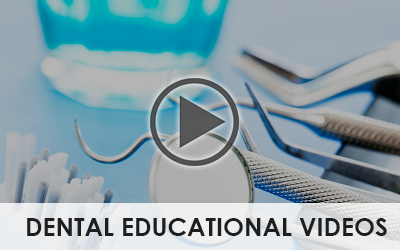 - Christy W.
I have been a patient of Dr. Port's for over 10 years and would highly recommend him and his knowledgeable staff to all my friends and family. They make you feel welcome from the time you walk in the door. They go the extra mile to make your visit a comfortable experience.The cookies are great too!!

"Dr. Chris Port, Asheville esthetic dentist and smile rejuvenator, recently signed a publishing deal with CelebrityPress, a leading health book publishing company along with other leading dental professionals from across the country to release the book, "More Than A Mouthful."

PURCHASE
The Denture Fountain of Youth